Several years ago, I found an Irish pub cookbook in the bargain bin at Barnes and Noble . While its cover bore no author, this collection of classic Irish recipes has become one of my most cherished cookbooks. The dishes tend to be seasonal, and they highlight local ingredients—the kind of food you’d expect out of a decent pub that cares about its vittles just as much as its drink. Also, they’re the kind of recipes that work well with wild game. One recipe that stood out to me was goose with apple stuffing. In Ireland, Scotland, and England, it was tradition to eat a young goose on Michaelmas Day (Sept. 29) , also known as the Feast of Michael and All Angels. This medieval holiday falls near the equinox, when autumn begins and the days begin to shorten. Michaelmas festivities call upon the archangel St. Michael for protection during the darker, colder days ahead. Michaelmas also coincides with the apple harvest, a fruit that coincidentally pairs well with waterfowl. In ad
Post a Comment
Read more 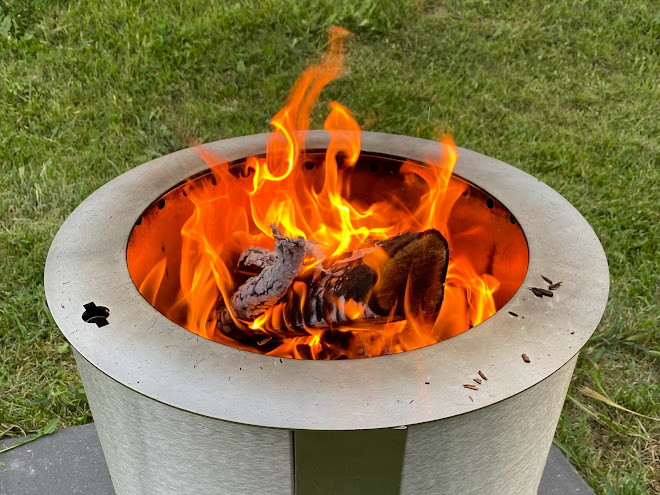 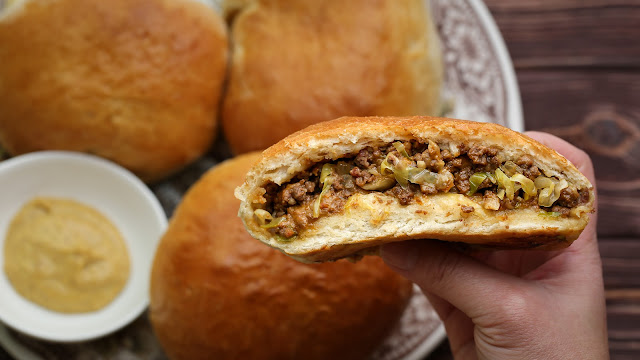 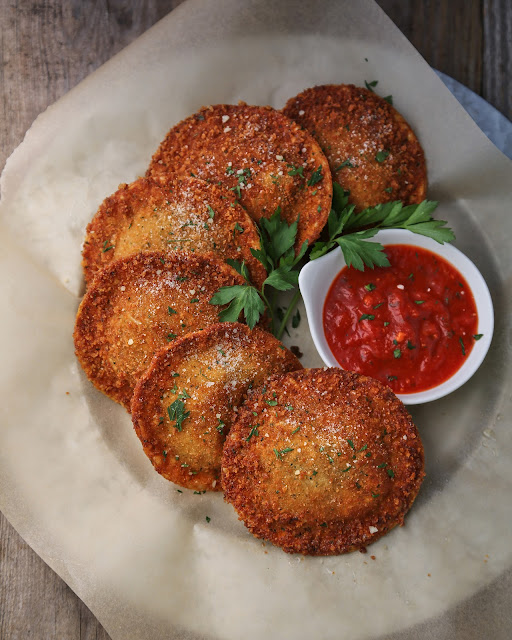 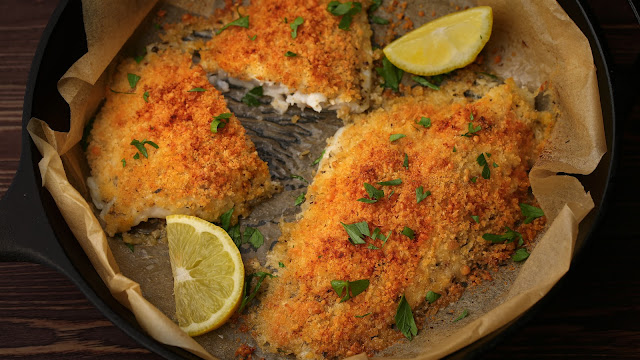