The Pittman-Robertson Act of 1937 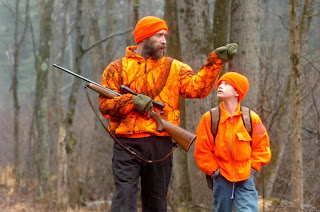 Sportsmen contribute $7.5 million every day, adding to more than $2.7 billion every year for conservation. This tax is only levied against those who buy hunting gear, such as guns and ammunition. This is probably one of the only, if not the only group of citizens, who asked to be taxed by the Federal government, just to restore our wildlife populations. 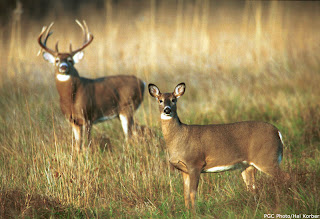 That in 1900, it was estimated that less than half a million white-tailed deer remained in the United States. Today, through funds from the Pittman-Robertson Act of 1937, conservation programs have returned the whitetail population to some 32 million deer. 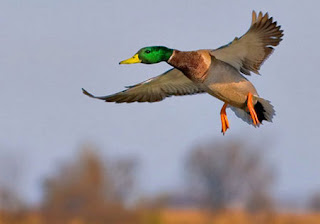 In 1901, few ducks remained. Today, there are over 44 million ducks that populate the United States and Canada, thanks to state wildlife agencies and groups such as Ducks Unlimited. 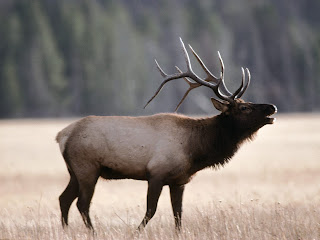 In 1907, only about 41,000 elk could be counted in the United States. Today, with help from state wildlife agencies and conservation groups such as The Rocky Mountain Elk Foundation, elk populations in 23 states total approximately 1 million. 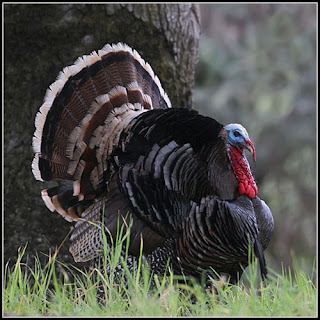 By the early 1900's, encroaching civilization and habitat loss had reduced the wild turkey population to under 100,000. Today, conservation programs, such as The National Wild Turkey Federation, working hand-in-hand with state wildlife agencies, have restored the population to more than 7 million birds. 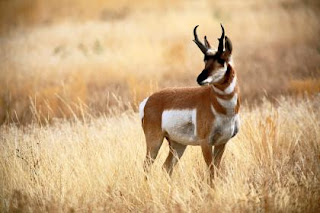 Only about 50 years ago, the total pronghorn population in the United States was only about 12,000. Today, conservation programs have helped increase the population to more than one million.

Other great conservation/hunting organizations we support are Pheasants Forever and Backcountry Hunters & Anglers.

Next time you marvel at the sight of a wild animal, thank a hunter. Even if you don't hunt, contact your state wildlife agency to find out ways you can support conservation. It's time we all pitch in to care for our wildlife.