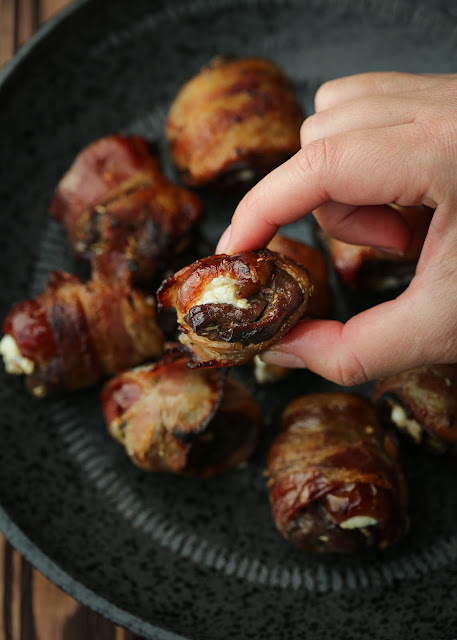 For many upland hunters, the September grouse opener marks the beginning of hunting season. For my husband and me, it is a special, highly anticipated time of year. The doldrums of summer are coming to an end, and autumn—plus all that comes with it—is about to make a comeback. Unfortunately, September in Nebraska also means having to hunt in warm weather. Temperatures can reach well into the 90s, and while this might feel uncomfortable for both hunter and dog, it also does no favors for the flavor of game meat. It’s good practice to cool down your hunted meat as soon as possible. Fortunately for upland hunters, having to gut birds in the field is not necessary. Yet spoilage can occur, and that’s often due to negligence on warm days.

While you might get away with throwing pheasants in the back of a truck and hunting all day, I’ve found that dark-meat game birds, such as sharptails and prairie chickens, don’t fare well in warm temperatures. The dark flesh can take on that dreaded, pungent flavor of “liver” quickly. To avoid this pitfall, travel with a cooler filled with ice. Use a clean trash bag as barrier between the birds and melting ice water. As soon as you can, place them in a refrigerator until you’re ready to clean them.

I typically process shot up birds immediately by breasting them out and removing the legs. For birds I plan to pluck, I age them in a refrigerator set at about 35 degrees for around three days to allow the muscles to relax and tenderize, and the skin to dry out and toughen for easier plucking.

For this issue’s grouse recipe, I chose to make poppers—perhaps the most recognizable of all wild game dishes. Although I can’t say that poppers are my go-to method to prepare wild game, I do recognize the draw. Poppers are an easy way to turn heavily shot-up game bird breasts into tasty, crowd-pleasing morsels. Game meat also tastes stronger at bruised areas, and the bold flavors in a popper does well at tempering it. 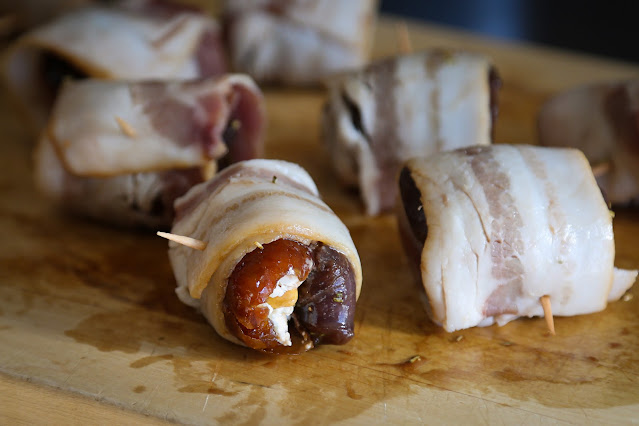 My popper recipe might seem different to what you’re used to preparing. I skipped the jalapeno and cream cheese and traded in those flavors for dates and goat cheese. To add textural contrast, I added a crunchy cashew nut. The resulting popper is salty, sweet, and tangy. I also recommend trying this recipe with waterfowl and dove.

A few cooking notes: To avoid overcooking the grouse, choose a thinner cut of bacon. The thicker the bacon, the longer it will take to render and cook. I also allow the bacon to sit at room temperature to warm up, while keeping the grouse chilled for as long as I can before assembling the poppers.